“I saw it, but I don’t reckon you wanna ‘ear about it. Dey was washin the blood off the street with coke.”

“Precisely at the moment of impact she shot straight out of the window, ripping through a shower of broken glass directly into the other car’s windshield and embedding her limp carcass in the window. She must have been going no more than thirty so I can not fathom how she gathered enough force to be sent that far.”

“It was all quite dull really, the chink came too far left of center on the turn and barreled into that pregnant black chick, poor child.”

“I said the two just butted heads and scrambled some eggs, who’s trying to fry whom, bacon?

“Now Charles, don’t speak like that – he doesn’t know what he says officer.”

“What about you sir, you said you saw the body shoot out of the glass, could you describe the blood like rain too, like a shower of blood from the heavens – that is what you said correct sir?”

“No Press jerk off – get behind the tape. Now ma’am, did you say someone was pregnant?”

“Oh yes, the little girl in the other car.”

“I dare not speak on behalf of her eternal soul, but I do believe wherever she is the child went with her.” 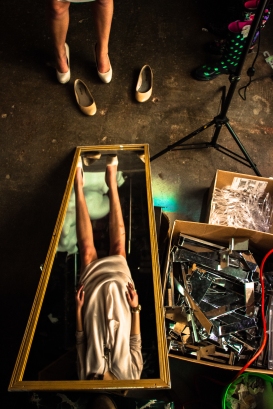 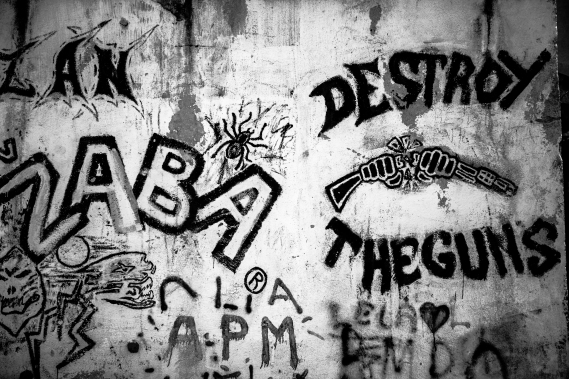 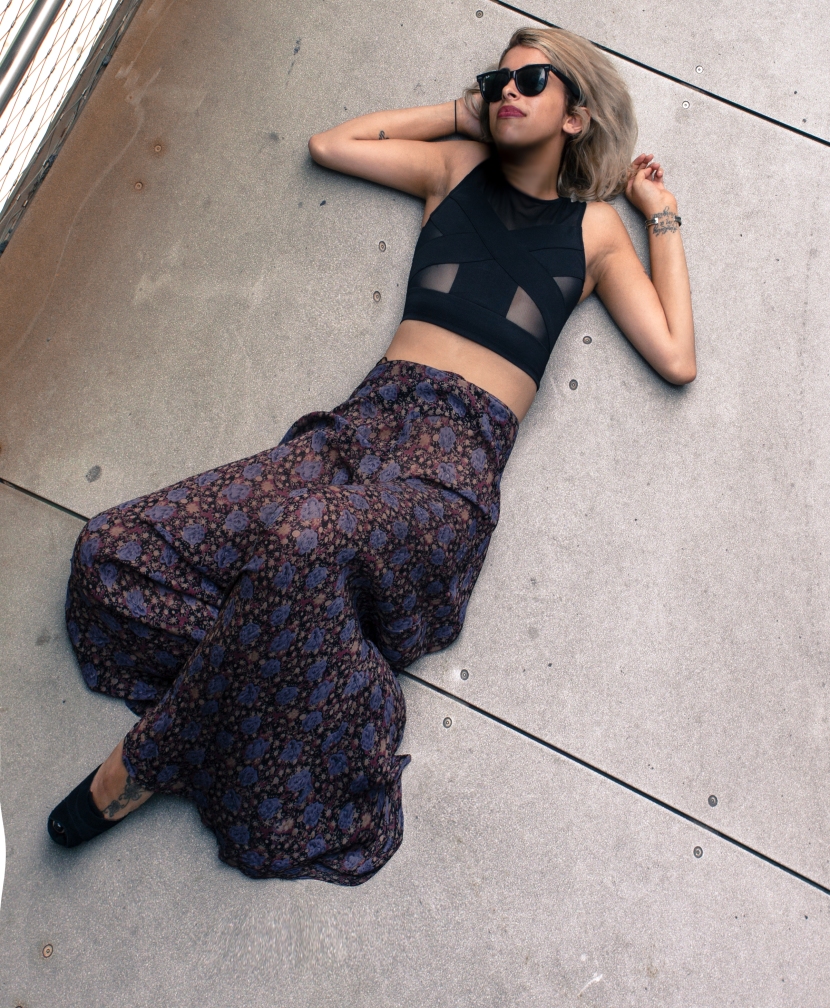 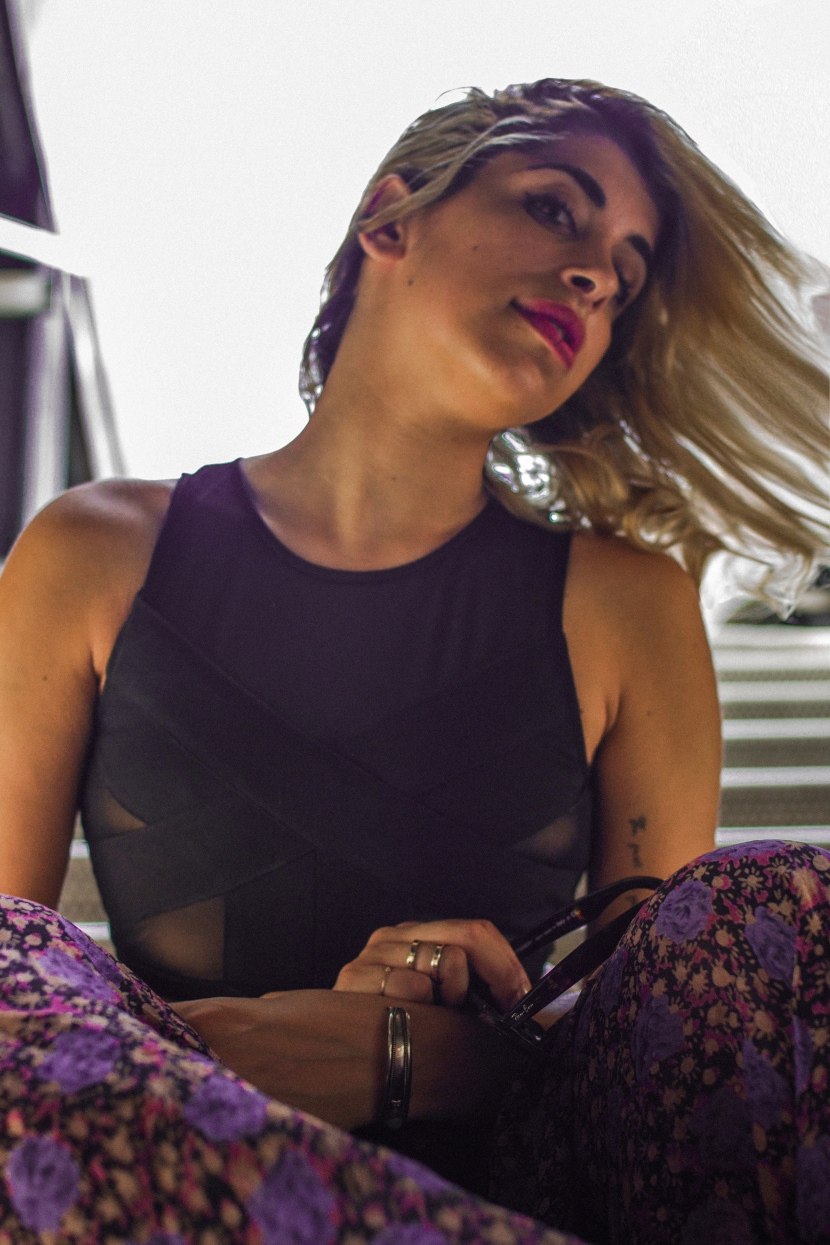 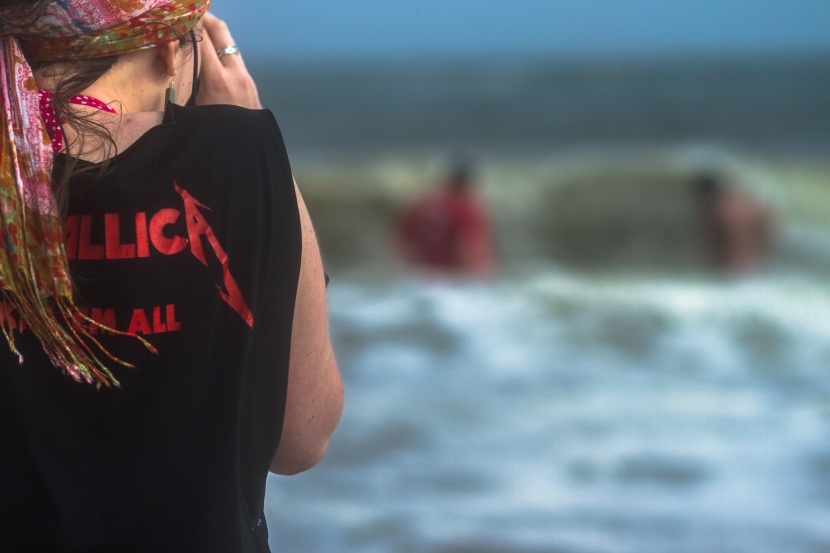 “I love movies, there is always more drama behind the camera, than in front of it.”

As the producer drove away from the plantation, neither my roommate nor I knew that would be the last time we’d see his car race down the dirt road to be swallowed by the trees.

| This is it, we’re here man. We’re making a feature.
| I know bro, hollywood. Did he say where he was going?
| To pick up more equipment and people I think. Who cares, we got the place to ourselves.

We threw our things in our room and set to testing out our quarters.

It would be hours before the rest of the crew arrived, a fact that would go unnoticed as we melted into our pillows. Yet when the director arrived we leapt from our beds to help him unload. As we began to move in gear from his van, a lovely lady crossed the face of the house. He paused to watch her go, tugged on the brim of his baseball cap, and returned to his work. Corey began to ask him,

We all shared a brief laugh and a sigh before unloading the rest of the equipment.

A few minutes later I was led into the barn where we would be staging much of the equipment and crafty. I was impressed by a professional billiards table used in a world championship and stopped to ask,

| Is it alright if we play a game or two while we wait for everyone to arrive?
| Of course! Live a little, we’re going to be working you to death.

Normally this would have meant nothing to me, but there was already some grumbling concern amongst the crew.

Were we all about to get murdered out in a Virginian forest? 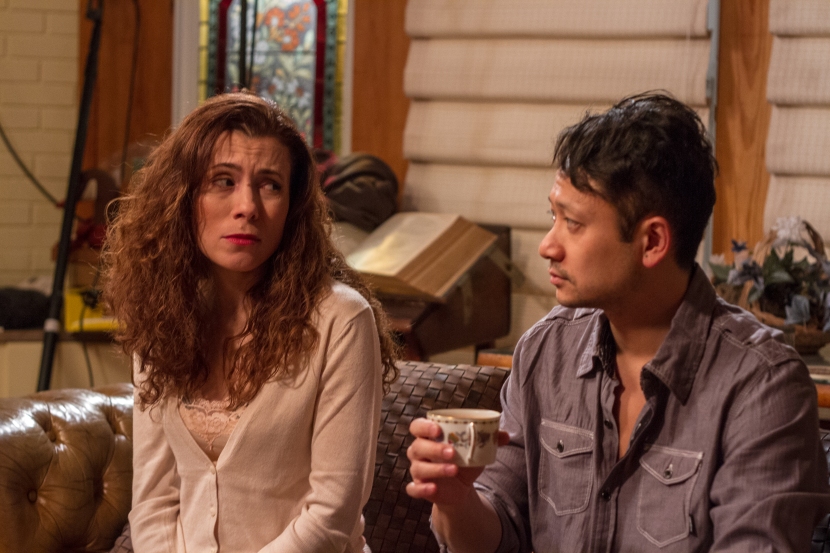 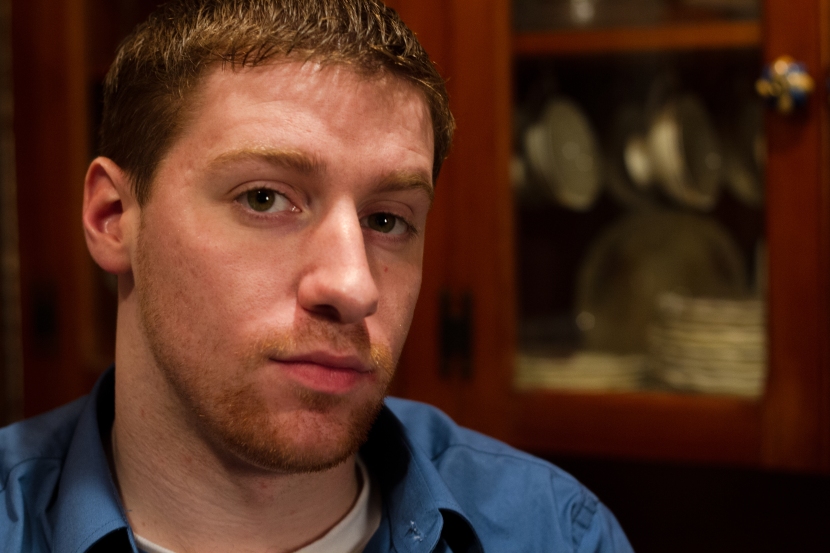 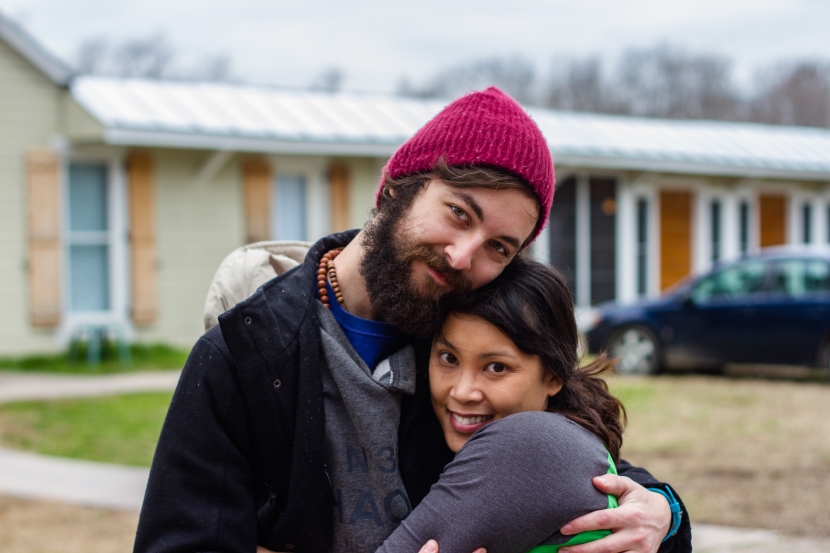 {Get out
Roger commanded.
He sat upright in the bed as he did, crossing his arms childishly as if it made his order any more severe.

|Get out, now.
He repeated sternly.

Sarah simply stared blankly at his back, fixing her lips as if to say something but the words could never find their way to her mouth. Roger had never spoken to her this way, in all their years together, through all the time they had shared in this place he had never been course with her, never complained about what she did, never even made a rude joke. For the first time since she had met Roger ; Sarah realized she had lost control. Sliding her long fingers over his shoulders she attempted to calm him as she always had, whispering gently as she did,

|but Roger,
|But nothing you whore!
and he shook his torso to free himself from her grip.

Panic coursed through Sarah; now she was losing him. The pair sat frozen on the sidewalk junction of 52nd and Pear, the silence being broken only by the occasional whooshing of cars speeding to get home to mistresses and wives. The city had all but fallen asleep and the usual hustle of the day had long turned in for the night. Aside from perhaps a few scavengers sifting through the alleyway for lost treasures, Sarah and Roger were alone in their space next to the Oasis, a small Italian bistro that specialized in cold cuts.

Roger had come to this spot just a few months ago, quite accidently, after walking out on his family sighting creative differences and wandering aimlessly around the city in search of a new home. Weak from travel and little food he had followed the scent of bread to the steps of a little Italian deli on the upper-West side of town. The owner inside had taken pity on the poor decrepit old man begging on floor of his shop and given Roger some day old bread to stave his hunger. Ripping the loaf from the generous outstretched hand of the shop owner, Roger almost tripped over himself doubling back down the steps tearing up small pieces into his mouth. The shop owner watched in mild amusement and equal pity at the state of man.

Sitting down, Roger turned to face Sarah at long last. As he did, for the first time could he see how she now wept. The cardboard they both sat upon, usually protected by the awning of the Oasis deli and the alleyway itself was flooding with her salt. Slowly he lifted his hand to her cheek to gently massage away sea on her face, and run his fingers through her raven silk wires.

|Roger, please,
she begged bringing her own hand to his and pushing it against her face with force.
|Please don’t do this to me mi amor

At this, their eyes met, and not even the street song could be heard. Deep from inside her eye something began to twitch. It wiggled at first and startled Roger. A faint quiver under her eyelid, most unnatural by any means, began to grow more violently disturbing by the second. Crawling out from underneath her skin birthed a single shadowy spider that skittered with curiosity around Sarah’s face. When it discovered her mouth slightly ajar it fell inside causing her to cough. Roger jumped back astonished at what he was watching and horrified by what he saw next. Thousands upon thousands of the vile wretches came spewing from her insides like the plague. Their entire cardboard home was quickly enveloped by the blight of darkness. Roger was overwhelmed by the sudden infestation that had overcome Sarah and he began tearing her flesh off to get to the source of the spiders pouring from her, ripping bone and flesh off the way a child tears open presents. Clawing, devouring, now shoveling some of the filth into his own mouth to try and understand; to discover the source of this affliction.

Sarah sat in her hospital gown and watched her husband from the window of their apartment, which conveniently sat on top of their deli. She saw Roger flail and wretch alone in the alley outside of their home and would let him continue this until he wore himself out, and then with the help of her neighbors bring him inside, bathe him, redress him, and put him to bed.

|Why don’t you just put him away Sarah

T’was always the question at dinner or tea, and often even lunch when it was most inappropriate to ask such questions if you did not already know. Rarely would she even acknowledge it, quickly changing the topic to weather or sports as was customary. But a lucky unfortunate few swear she had once said,

|But brothers and sisters, don’t you want to know what he might find? }